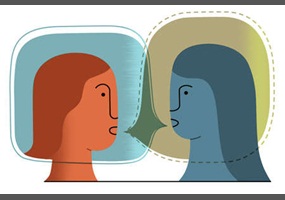 Should couples with kids be allowed to divorce?