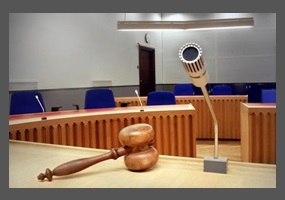 Should criminal trials be televised?