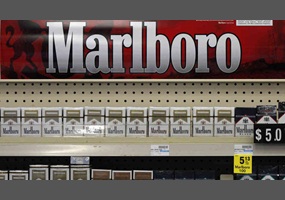 Should CVS and other drug stores stop selling tobacco products?