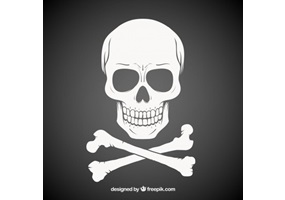 Should Death be punished with Capital Punishment.