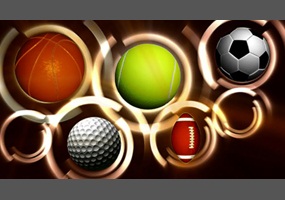 Should Derek Jeter retire after the 2014 season?