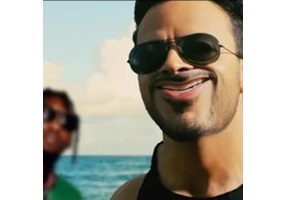 Should Despacito 2 be a thing?