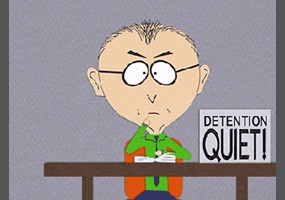 Should detentions be banned in schools?