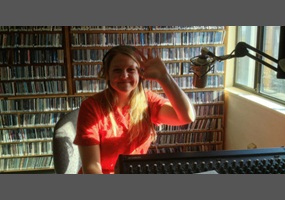 Should disc jockeys be allowed to swear on live radio?