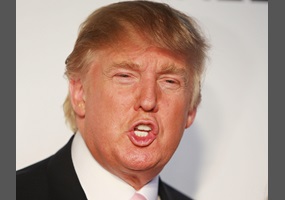 Should Donald Trump be elected as president?