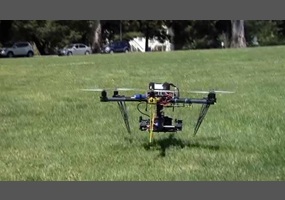 Should drones be banned from private use?