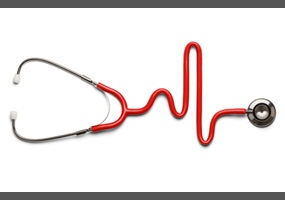 Should environmental chemicals be reduced to reduce behavior problems?