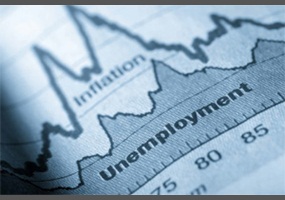 Should 'equal pay for equal work' laws be strengthened?