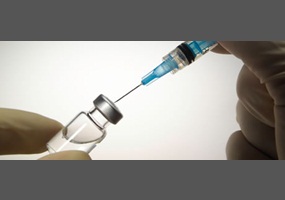 Should euthanasia be legal for terminally-ill children?