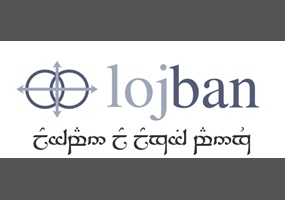 Should everyone adopt a logically-constructed language such as lojban?

Language
Should everyone adopt a logically-constructed language such as lojban?
18% Say Yes
82% Say No
Leave a comment...
(Maximum 900 words)
MasturDbtor says2014-10-26T18:42:19.263
Report Post
Is lojban a strong or weak ftr language? What I mean is for example English is strong ftr because it requires you to explicitly express that you are talking about the future with "will" whereas German is weak ftr because while it has a word for will/to become it isn't used nearly as much.

Linguists have found that weak ftr languages lead to less temporal discounting meaning you take into account the future more. Any universal language should be a weak ftr language to encourage people to think about the future instead of ignoring it so much. If Lojban fits the bill then it may be the best language. Even if it does there's bound to be other considerations to be made. With the science of linguistics it's possible that the best possible language for its effects on cognition could be designed.
Privacy Policy | Terms of Use
Sitemap | View Desktop Version
©2020 Debate.org. All rights reserved.