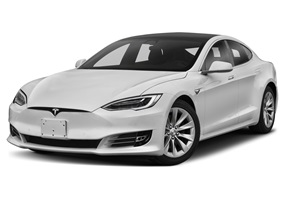 Should everyone be given a cheap electric car?