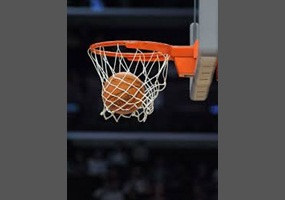 Should everyone play sports?