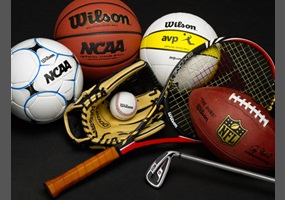 Should fans continue to watch American football even though it is inherently dangerous to players?