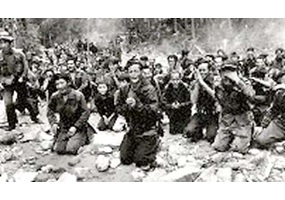 Should Far right and Far left extremists be genocided?