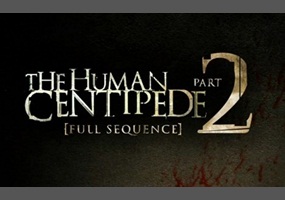 Should film censorship be banned?