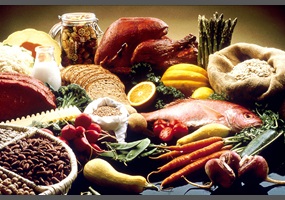 Should food items be less expensive