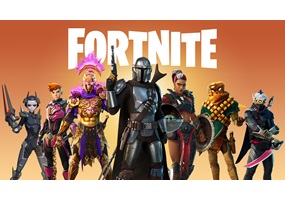 Should Fortnite be banned

What a stupid game. It is addictive. The stupid guns in it though. Murder mystery 3 is still by far the worst game.
Should Fortnite be banned
75% Say Yes
25% Say No
Leave a comment...
(Maximum 900 words)
No comments yet.
Privacy Policy | Terms of Use
Sitemap | View Desktop Version
©2022 Debate.org. All rights reserved.