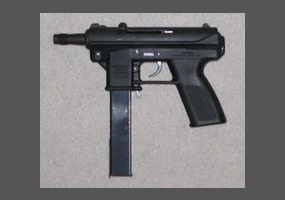 Should fully automatic weapons be legal?