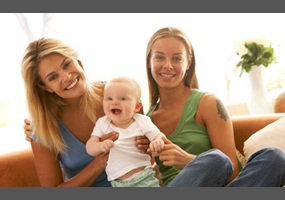 Should gays and lesbians be parents?