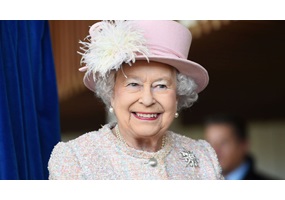 Should GB be a republic?