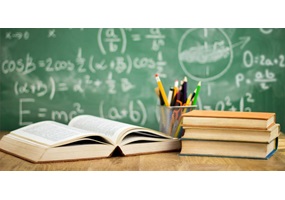 Should gender studies and religious studies be banned in public schools, Colleges and universities?