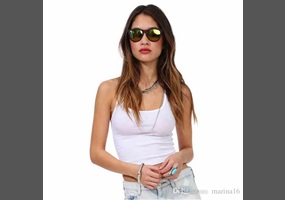 Should girl sbe able to show their shoulders at school?