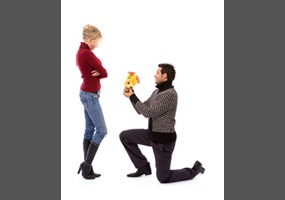 Should girls ask out guys?