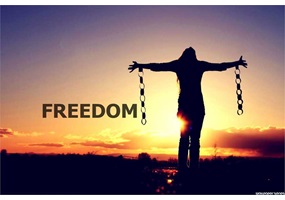 Should girls be allowed the same freedom as guys?