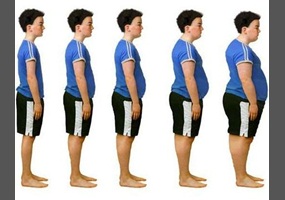 Should government be in control of combating America's obesity problems?