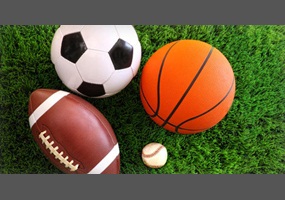 Should Gracie Gold have won the Gold medal?