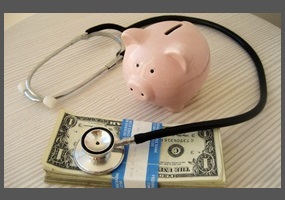 Should health care be free?