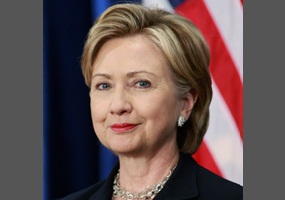 Should Hilary Clinton run for president?