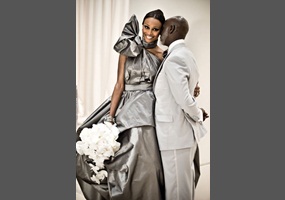 Should housewives be paid?