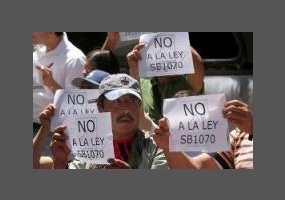 Should immigration laws be stricter?