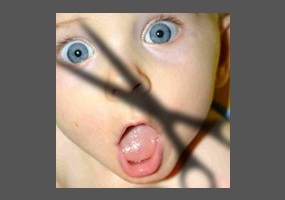 Should infant boys be circumcised?