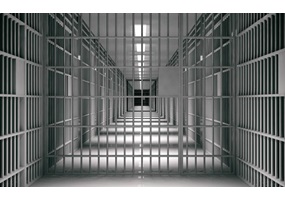 Should Inhumane Prisons Be Banned?