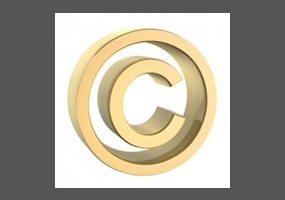 Should intellectual property rights be abolished?