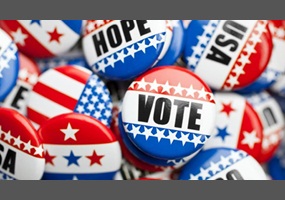 Should Intelligent Design Be Taught as Science in Public Schools?