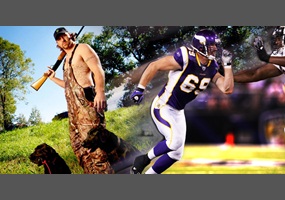 Should Jared Allen go to the Bears (yes) or the Seahawks (no)?