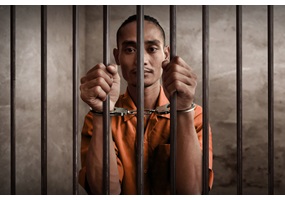 Should juveniles be charged as adults?