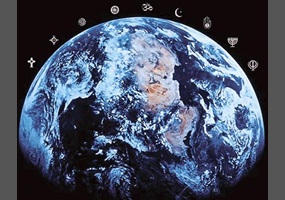 Should Kabbalah be taught as part of religious courses in high school?