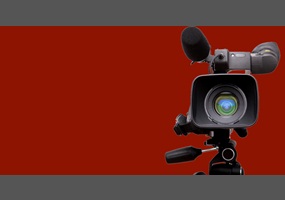 Should kids be allowed to watch cable TV?