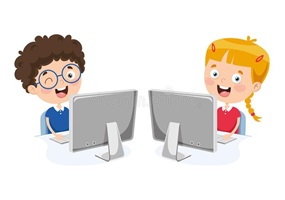 Should kids be allowed unlimited access to screen time?