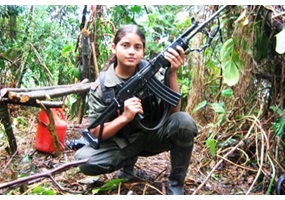 Should kids be taught survival skills/military tactic in school?