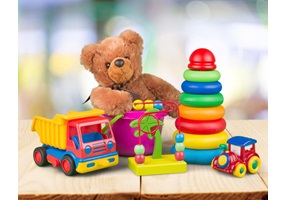 Should kids bring toys to school?