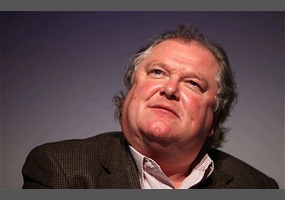 Should kids under 14 be able to work?