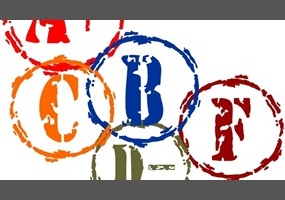 Should letter grades be eliminated?