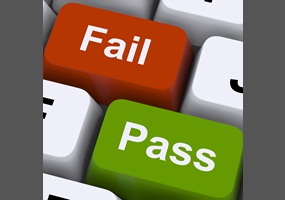 Should letter grades be replaced with pass or fail?