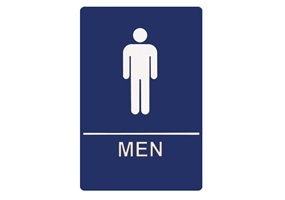 Should "Manism" be a thing?