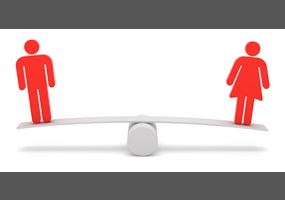 Should masculinism be taken as seriously as feminism?

People, feminism, United States, Lena Dunham, Elisabeth Hasselbeck
Should masculinism be taken as seriously as feminism?
71% Say Yes
29% Say No
Load More Arguments
Leave a comment...
(Maximum 900 words)
Comrade_Silly_Otter says2014-02-14T19:26:13.570
Report Post
Or we can all shut up and accept it that we are all human. :)
bubbatheclown says2014-02-15T04:44:20.447
Report Post
To all DDO Users:
I have created a 2020 Mock Presidential Election, located in the Debate.Org forum. If you wish to participate as a candidate, sign up. If you do not wish to participate, feel free to watch and vote anyway.
Privacy Policy | Terms of Use
Sitemap | View Desktop Version
©2020 Debate.org. All rights reserved.